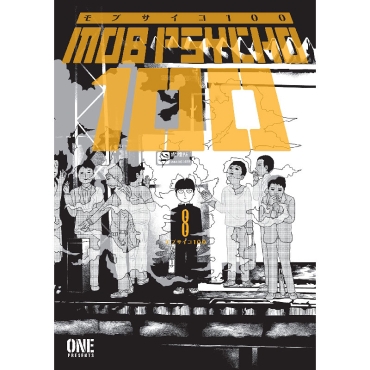 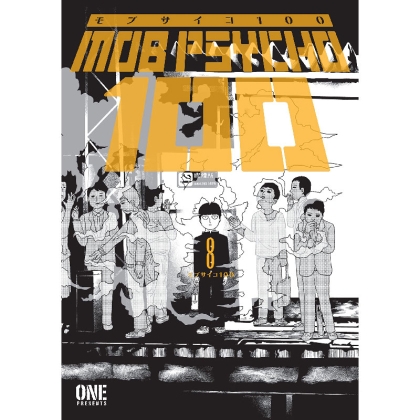 The exorcism gone wrong last volume now threatens Mob and Reigen with the most dangerous evil spirit yet!

It seemed like it could be a lucrative job freeing a multimillionaire's daughter from her possession. But it turns out the entity haunting her was once itself a spiritualist--its life gone, its power and grudge remaining. To defeat a ghost that can control a body...Mob must leave his own!

From the creator of One-Punch Man!