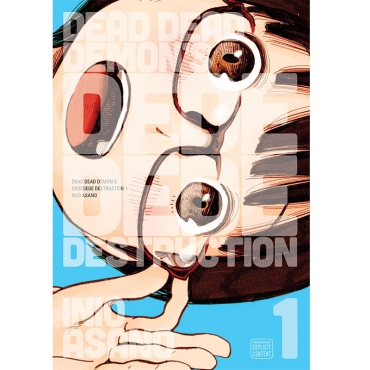 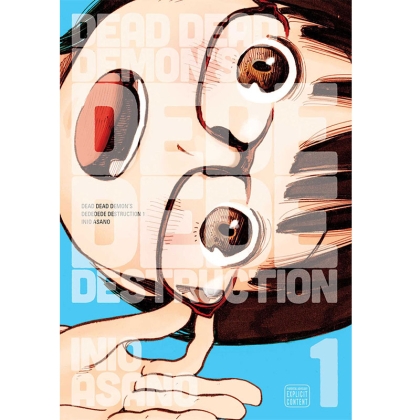 It's just an everyday apocalypse.

Three years ago the aliens invaded Tokyo. Nothing was ever the same again.

But after a while, even impending doom starts to feel ordinary.

The Japanese Self Defense Forces are still looking for a way to combat the looming alien threat three years after the invasion, but so far conventional weapons have had no effect on the mothership. Maybe it's time to try something unconventional. Meanwhile, Kadode Koyama is in high school. She and her best friend avidly track the aliens' movements on social media and less enthusiastically study for college entrance exams. When the end of the world is overhead, you learn to take things one step at a time.

The latest series from the Eisner Award-nominated author of Goodnight Punpun.