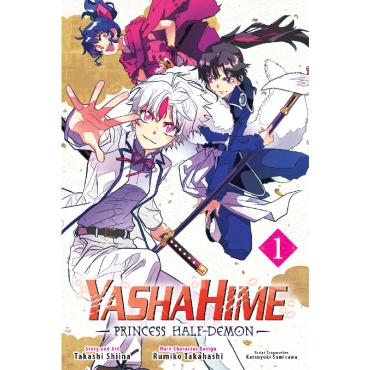 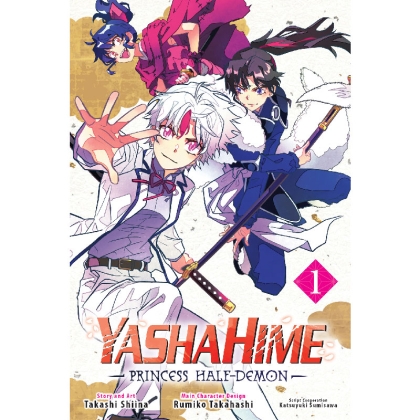 The beloved fantasy adventure Inuyasha continues with the next generation of demon hunters!

Can the three teenage daughters of demon dog half-brothers Inuyasha and Sesshomaru save their parents, themselves, and both realms from the menace of the seven mystical Rainbow Pearls?

Living in the present day isn’t easy for Sesshomaru’s daughter Towa. She can’t remember where she came from, must conceal her mysterious powers, and is either worshipped or feared by girls she just wants to be friends with. But she has no way of returning to her own time until one day…a demon attacks and she is transported to feudal-era Japan.

There Towa, her twin sister Setsuma, and her cousin Moroha—Inuyasha’s daughter—have a mission bestowed upon them by the mystical Tree of Ages. With only vague memories of their past to guide them, the three young women set out to find their parents, heal a rift in time, and fulfill their royal destiny...