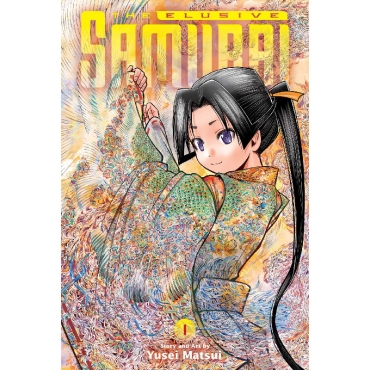 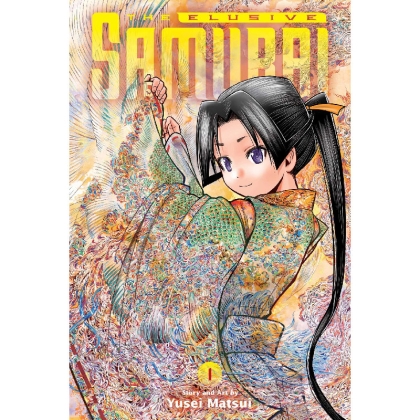 In war-torn medieval Japan, a young samurai lord struggles to retake his throne, but not by fighting. Hojo Tokiyuki will reclaim his birthright by running away!

In medieval Japan, eight-year-old Hojo Tokiyuki is the heir to the Kamakura shogunate. But the Hojo clan is in decline, and Tokiyuki's peaceful days of playing hide-and-seek with his teachers come to an abrupt end when his clan is betrayed from within. The lone survivor of his family, Tokiyuki is the rightful heir to the throne, but to take it back, he'll have to do what he does best-run away!

After the massacre of his family by the traitor Ashikaga Takauji, Tokiyuki flees with the help of a handful of loyal retainers who have also survived the purge. One of them is Suwa Yorishige, an ally of the Hojo clan and lord of Suwa province. The slightly odd Yorishige also claims to be clairvoyant and foretells that Tokiyuki will one day become the ruler of Japan. But for the moment, escaping from enemy territory is the priority!