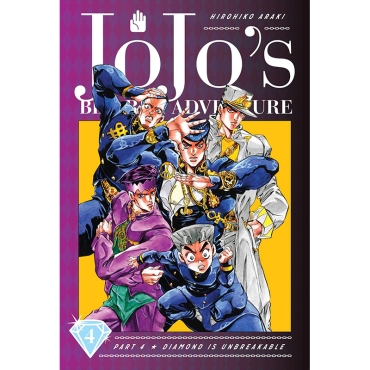 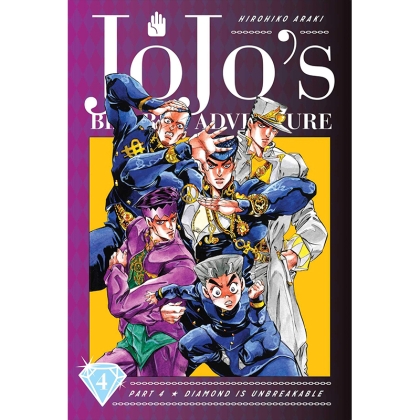 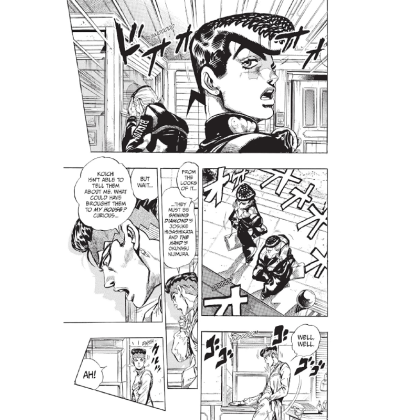 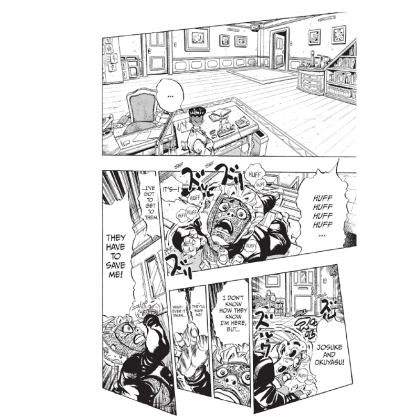 A multigenerational tale of the heroic Joestar family and their never-ending battle against evil! The legendary Shonen Jump series is now available in deluxe hardcover editions featuring color pages! JoJo's Bizarre Adventure is a groundbreaking manga famous for its outlandish characters, wild humor and frenetic battles. Rohan Kishibe is a madman! The incredibly talented comics artist is not just a popular mangaka but also a Stand user! What's the secret of Rohan's Stand? And will Koichi Hirose survive his encounter with Rohan, or will Josuke Higashikata and Shining Diamond have to figure out some way to save the day once again?