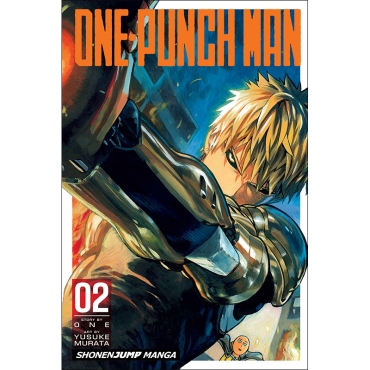 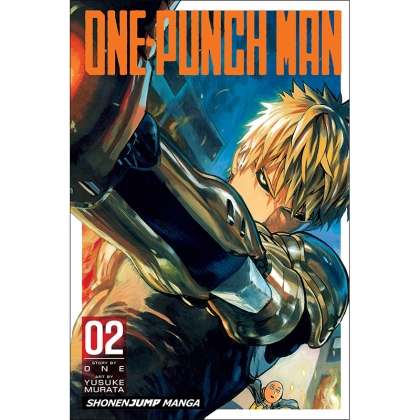 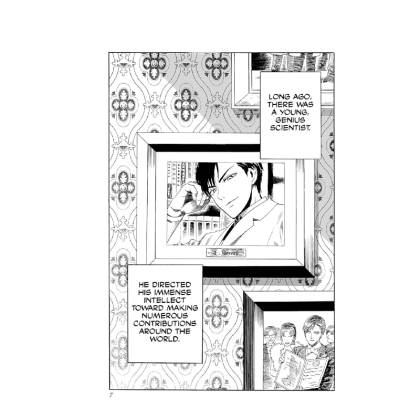 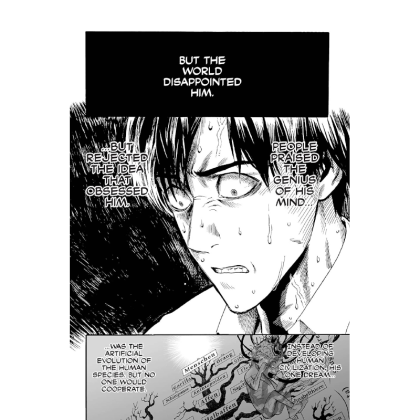 Nothing about Saitama passes the eyeball test when it comes to superheroes, from his lifeless expression to his bald head to his unimpressive physique. However, this average-looking guy has a not-so-average problem - he just can't seem to find an opponent strong enough to take on! He's easily taken out a number of monsters, including a crabby creature, a malicious mosquito girl and a muscly meathead. But his humdrum life takes a drastic turn when he meets Genos - a cyborg who wants to uncover the secret behind his strength!