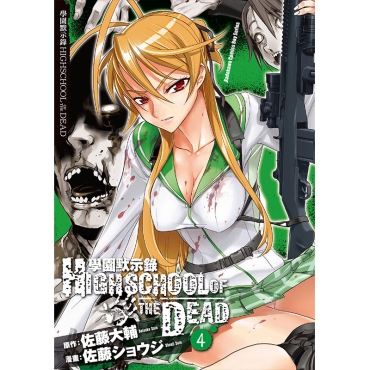 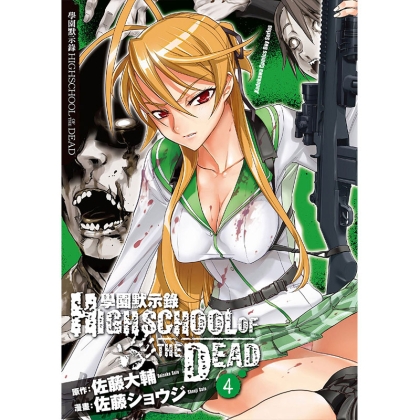 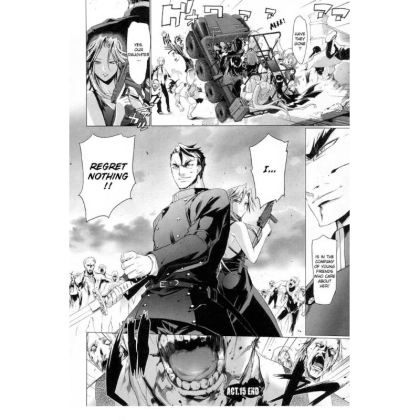 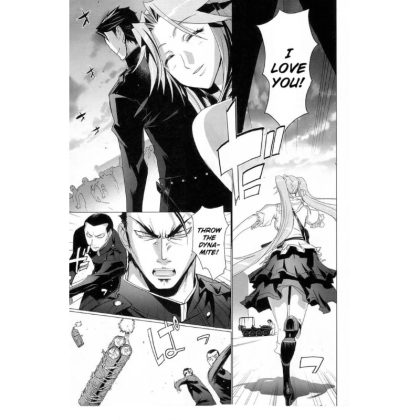 As fear becomes the norm and people begin to process what has happened, questions of authority and outcries against violence toward "them" - the zombie-like victims of the "Murder Syndrome" - cause dissent among those not affected. However, trapped in the airport with thousands of flesh-hungry undead, Rika and her partner have no choice but to use every weapon in their arsenal if they want to make it to safety. But with neighbor turning on neighbor, nation turning against nation, is anywhere really safe anymore?