Home Manga Manga: The Saga of Tanya the Evil, Vol. 2

Manga: The Saga of Tanya the Evil, Vol. 2 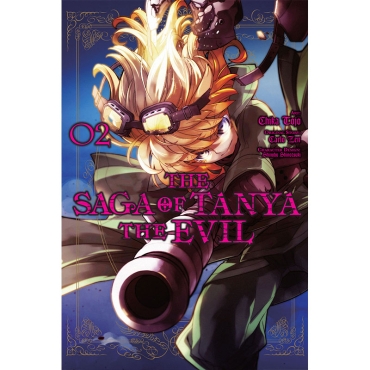 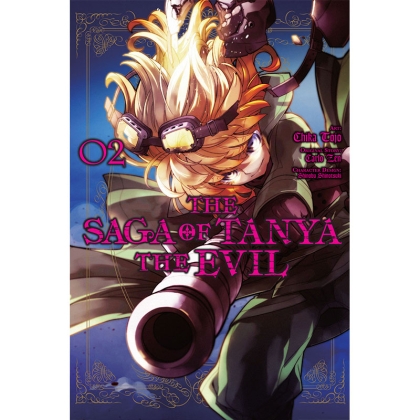 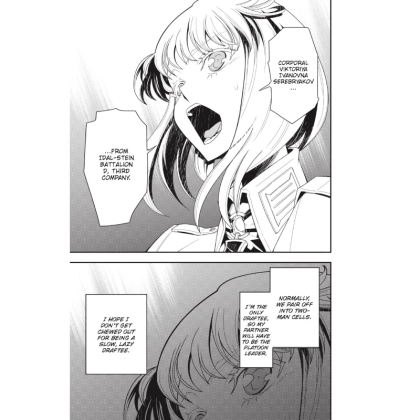 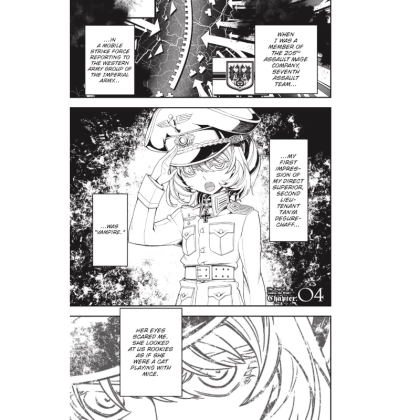 After being reborn, Tanya has earned the right to be called an Ace and is steadily climbing the ranks.
But as much as she wishes to be placed in the safety of the rear, for some reason she keeps winding up at the very edge of the front lines!
While swearing revenge on Being X, Tanya's days of brutal combat alongside her beautiful subordinate, Visha, have begun...