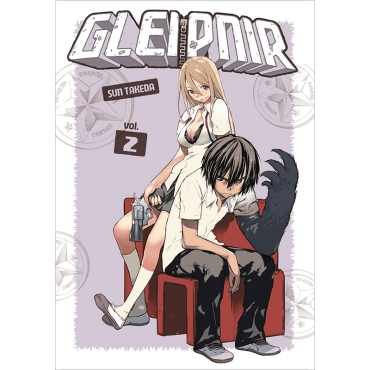 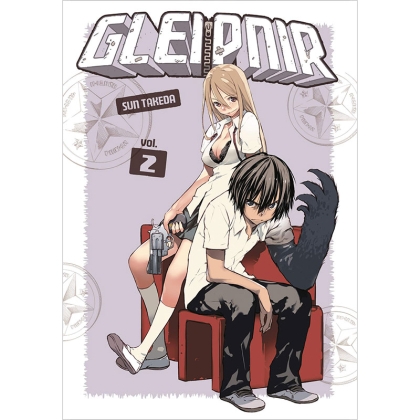 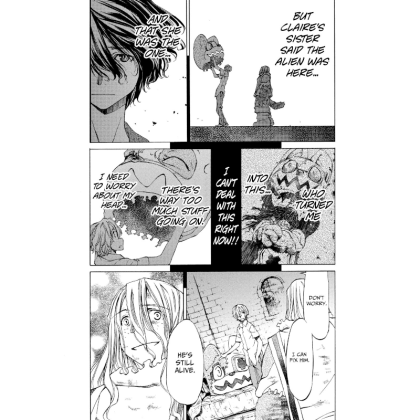 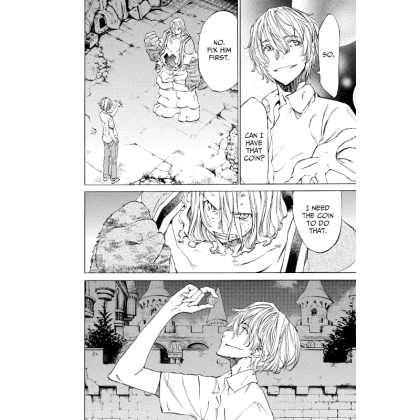 Dark, disturbing, sexy, and shameful, this new sci-fi action manga stars a dominating teenage girl searching for a sister who became a monster, and a submissive boy with the strange power to turn into a ragged but powerful beast, with a zipper down his back and a compartment on the inside just big enough to hold a human body.

Shuichi's normal life ended when he first transformed into a monster, but meeting the dangerous Claire has sent them both down an even darker path. Now that Claire has discovered she can control his freakish costume-like form by climbing inside him, she's certain that her killer instinct and Shuichi's brute strength will make them an unstoppable team--but neither of them are ready for the horrors they're about to face...