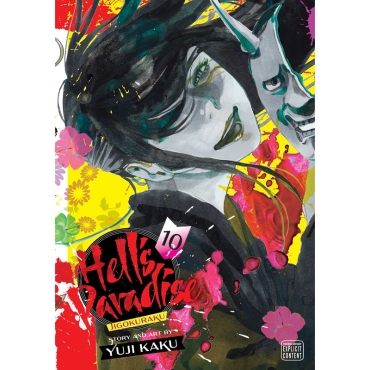 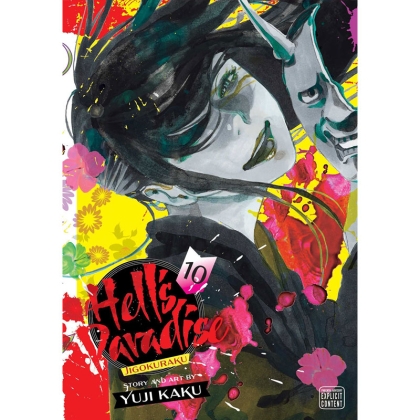 Even an invincible ninja may not be able to survive Hell's Paradise!

Gabimaru the Hollow is one of the most vicious ninja assassins ever to come out of the village of Iwagakure. He's ruthlessly efficient, but a betrayal results in him being handed a death sentence. There is only one hope: travel to a long-hidden island and recover an elixir that will make the shogun immortal and he will regain his freedom. Failure is not an option-on this island, Heaven and Hell are a hair's breadth away.

Gabimaru the Hollow is on death row for crimes committed as an assassin when he's made an offer: die in prison, or travel to a mysterious island to locate the elixir of immortality for the shogun. He soon finds himself trapped on an island full of otherworldly creatures, rival criminals and ruthless executioners eager to take the head of any criminal who steps out of line