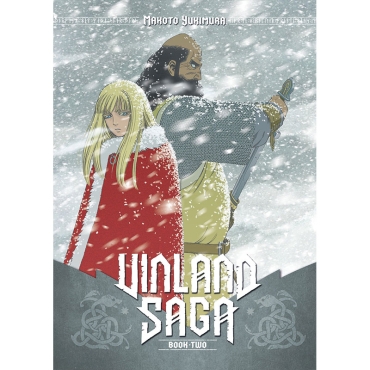 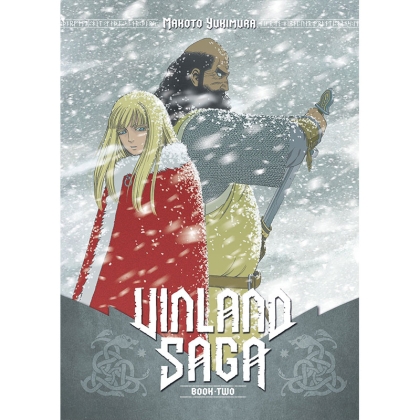 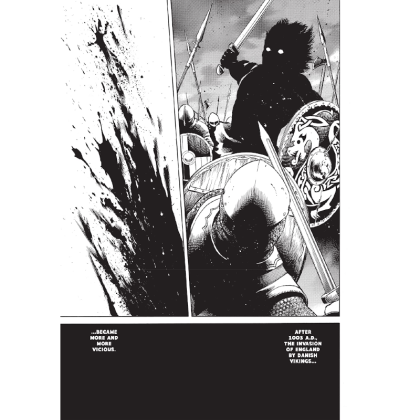 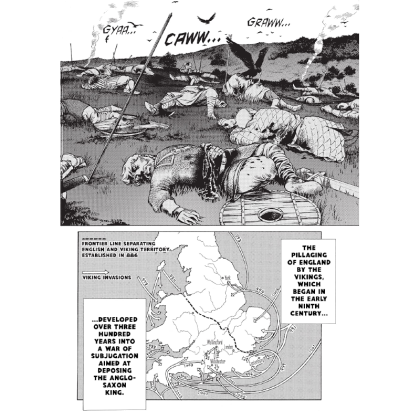 The foolish King Ethelred has fled, and Askeladd's band is one of hundreds plundering the English countryside.
Yet victory brings no peace to the elderly Danish King Sweyn, who worries that his untested, sensitive son Canute will never be ready to take the throne.
The king's attempt to force his son to become a man places the young prince within the grasp of the gleeful killer Thorkell!
Whoever holds Canute holds the key to the thrones of England and Denmark – and Askeladd has his own reasons for joining the fray!

"With its rich visual details, emotional pull and strong characters, this historical epic is an instant winner." - Anime News Network

From the acclaimed author of Planetes