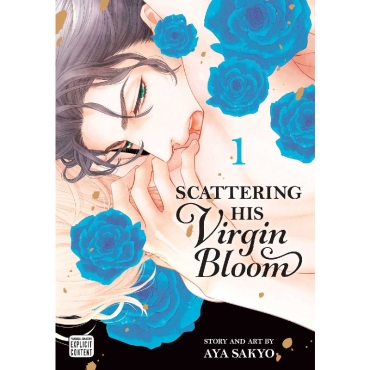 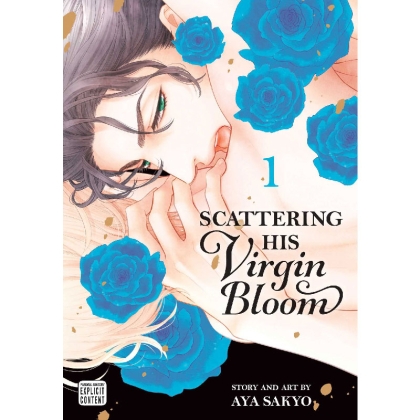 An omega with a complicated past falls for an alpha who doesn't believe in fate.

A virgin omega living in secret is outed when his first heat hits at work! Just when he thinks things can't get much worse, he bumps right into his secret crush who just so happens to be a smokin' hot alpha!

Hana-an omega frequently mistaken for an alpha-works at a local cafe, and at 26 years old, he's somehow never gone into heat and still retains his virginity. When his first heat finally hits, it's in front of arrogant alpha Renjaku, a regular at the cafe whom he's been secretly crushing on. Will a sought-after alpha such as Renjaku take his coffee and go, or will he take something much sweeter instead?