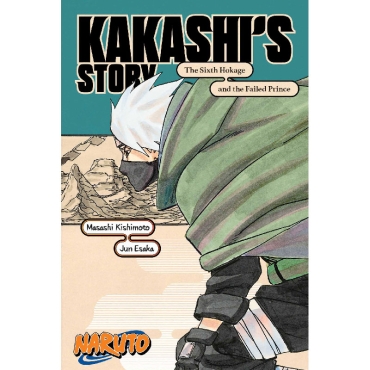 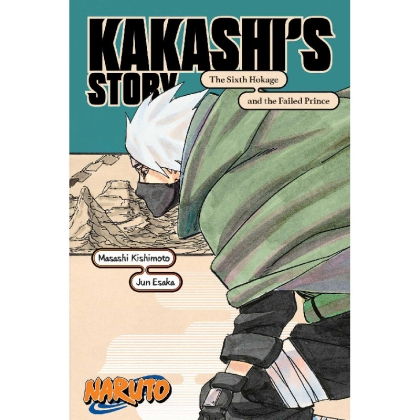 The ninja adventures continue in these stories featuring the characters of Naruto and Boruto!

A new series of prose novels, straight from the worldwide Naruto franchise. Naruto’s allies and enemies take center stage in these fast-paced adventures, with each volume focusing on a particular clanmate, ally, team…or villain.

When Kakashi sets off on a mission to the lush land of Redaku, he encounters its people suffering from a severe drought. The prince of Redaku can bring water to the land, but he has left his royal home for another village. When Kakashi locates the prince, he discovers a more elaborate plot long in the works that involves the fates of both Redaku and Konoha.